A conversation on cultural dimensions

In international businesses, we are faced with cross-cultural situations every day, and the language industry might be the biggest melting pot of all. It is then no surprise that seasoned translation industry sales expert and consultant Jessica Rathke has decided this is something to focus on. In researching cross-cultural situations and Hofstede’s Dimensions of National Culture, she reached out to someone who not only has a multicultural background herself, but also has years of experience in training corporate clients in cultural awareness: Nina Zolezzi of EnglishBusiness. Here are some takeaways from their conversation on communication in cross-cultural teams. 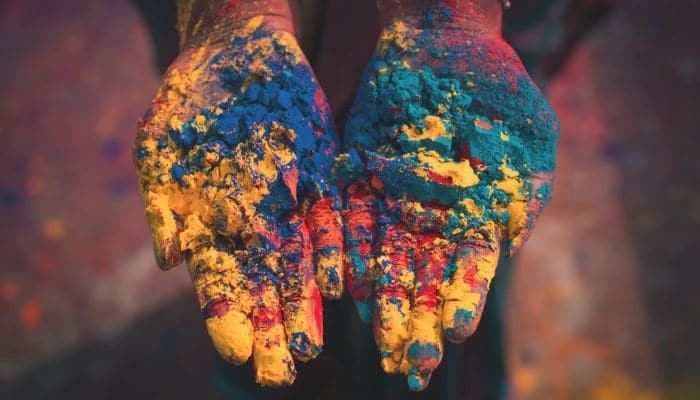 Why is national culture important?

As a consultant in the language industry, Jessica Rathke has travelled the world. Her experience shows clearly that when it comes to sales and management, one size does not fit all.

The American management style is based on individualism and personal responsibility. Managers tend to give teams more freedom in their decisions and less guidance. But when Jessica trained a Chinese sales team in Shanghai, the expectation was vastly different. A local colleague explained that people worked better with strong guidance, and Jessica found her groove with the team once she started getting involved – to the point of what she considered micromanagement. Nina, on the other hand, finds that micromanaging is a no-go with her team of mostly Anglo-Saxon expats.

But nationalities don’t have to be geographically separated to be different. When Jessica consulted on the roll-out of a sales concept to regional markets in Asia, she worked with teams from Japan, China, Thailand, and Korea. The differences among the various regional markets were so substantial that a session that should have been done in time for afternoon tea lasted until 9 p.m.

National culture is clearly an important concept when you’re working and communicating globally. But it takes more than knowing which passport someone carries.

An increasing amount of people don’t identify with just one nationality. The way in which multiple national cultures combine, and individual preferences emerge, is no trivial matter.

Nina and Jessica are both good examples of this. Nina is half Italian, half Portuguese; she was born in Mozambique, raised in South Africa, and has been a resident of Germany for over 25 years.

Jessica was born and raised in the United States, but she doesn’t view herself as an average American either. Having studied in Austria and lived in England for a third of her life, she prefers to be identified as a global citizen.

In today’s global economy, people with multiple passports and a diverse heritage are ubiquitous. Elon Musk holds three passports, was educated in South Africa and now lives in the US. Kamala Harris’ parents came to the US from India and Jamaica. The list goes on, and it is apparent that people are increasingly stepping beyond national boundaries to educate themselves, collaborate, and achieve success.

Cultural diversity is becoming the norm in international businesses and the nationality paradigm for understanding culture is proving limited and restrictive. In their conversation, Jessica and Nina agreed that new concepts such as Taiye Selasi’s multi-localism are needed to understand individuals. 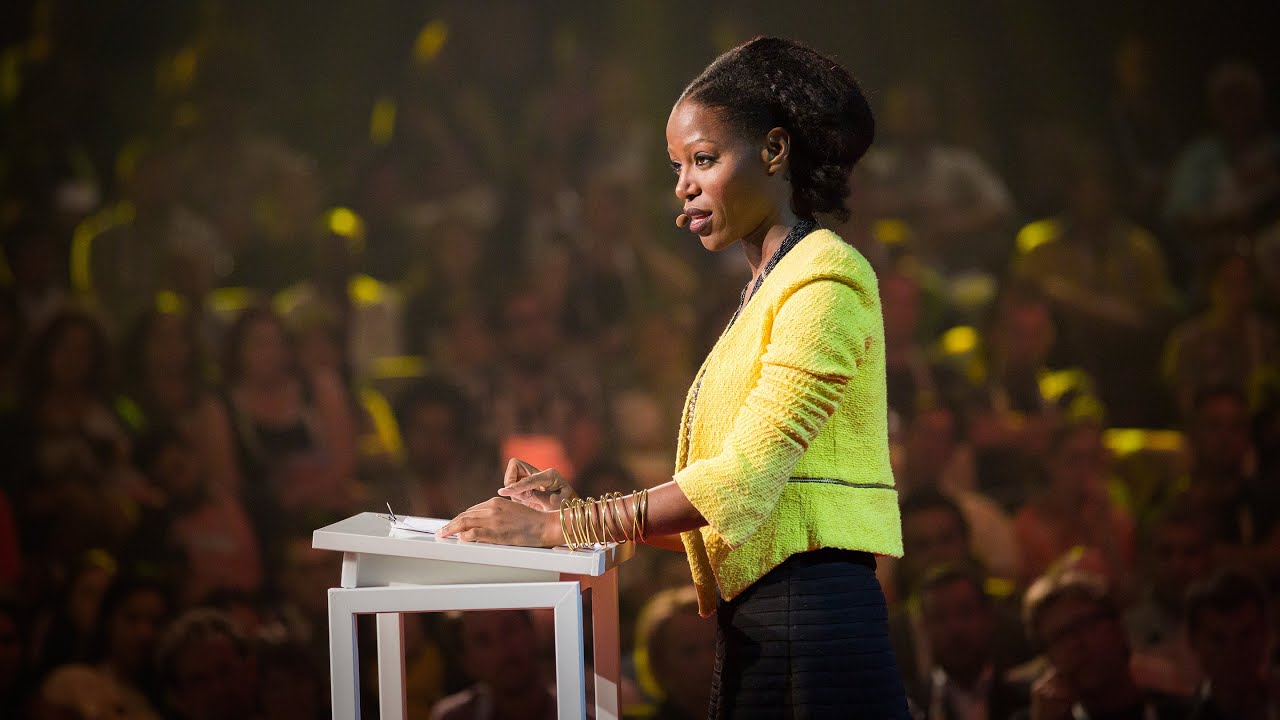 The Dimensions of National Culture

Jessica Rathke is expanding her training and consulting services in the language industry by working to complete the Intercultural Management Certification Programme with Hofstede Insights. The programme is based on six cultural dimensions, also known as the Dimensions of National Cultures. This is a framework for understanding people’s cultures and values, comparing preferences and, as a result, mitigating cross-cultural misunderstandings and improving communication in the workplace.

It is worth pointing out that the Dimensions are not based on the legal concept of a country, but rather the history, rituals, and culture of the people in it. This can easily be confused, as the research shows that tendencies within the Dimensions of National Culture are usually concentrated within national borders. However, the Dimensions work just as well on a smaller scale for analysing the preferences of regions or cities; Jessica points out that cultural differences in the US, say between Texas and New York, are significant.

Hofstede’s research on national culture has been a source of inspiration and knowledge for EnglishBusiness’ cross-cultural training, though Nina warned against focussing on national culture to understand the preferences and values of a person or group. Language barriers, personality or company culture can all cause friction in communication. National culture is an important concept to explore, but it isn’t the only one and, according to Nina, it should not be the first.

Power Distance Index: To what degree do less powerful members of a society agree with power being distributed unequally? Very hierarchical societies have high Power Distance.

Find out more on Hofstede Insights

EnglishBusiness has helped many companies improve their communication. It often starts with English courses – but, as Nina put it, it’s never just language.

Of course, teaching English in international companies makes a lot of sense. Without shared language, there can be no cooperation or collaboration. You need the grammar and vocabulary to express yourself, and language lessons are a straightforward and reliable method. Unfortunately, a common language doesn’t safeguard against misunderstandings in the workplace.

If miscommunications run deeper than language proficiency, Nina recommends also looking at personal preferences. The free personality test on 16Personalities.com is inspired by Myers-Briggs and provides a good starting point. However, the results should be taken as preferences rather than rigid definitions of someone’s personality. If you know whether a colleague’s tendency is intuitive or observant, prospecting or judging, introverted or extraverted, it can open up the conversation on how you can understand each other better and collaborate more effectively.

If language and individual preferences can be eliminated as sources of misunderstanding, the Dimensions of National Culture provide a powerful tool for improving communication.

Nina was sceptical of tying nationality to culture; Jessica pointed out that, though the law of averages means Hofstede’s research will be accurate for the majority, outliers are guaranteed. The overlap between nationality and culture is not a dogma, but rather confirmed by statistical evidence.

However, Jessica and Nina agreed that Hofstede’s dimensions are an invaluable tool for consultants and trainers in international business. The caveat is that a national focus on culture can create bias and distort insights when looking at smaller groups. The colleagues shared the opinion that Dimensions such as Individualism versus Collectivism work just as well when applied to smaller groups or categories other than nationality.

Keith Chen’s research provides an example of language rather than national borders as the indicator of cultural differences. When looking at families within the same national borders, he finds that speakers of futureless languages – languages that have no explicit future tense – are more likely to save money and less likely to smoke. 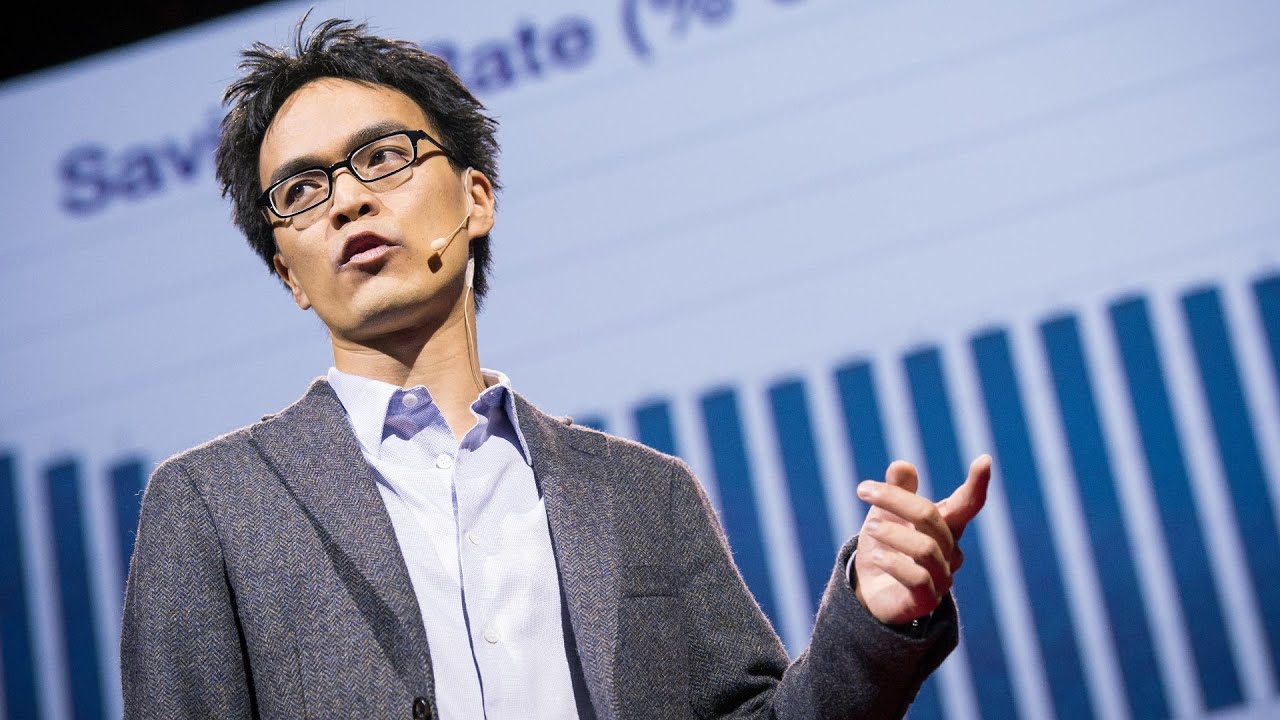 How to build cross-cultural awareness

Becoming culturally aware is not an academic pursuit but instead requires immersive experiences. During her training with Hofstede Insights, Jessica participated in cultural simulations that were designed to challenge values and habits. Yet this is not the only way to get out of one’s comfort zone. During business travel, Jessica makes a point of immersing herself in other cultures and finding out how everyday things such as the Japanese train system work.

Nina is also convinced by the immersive approach. She offers corporate clients a cross-cultural simulation where two groups learn fictive languages and sets of values. They then study and explore the behaviour of the other group, which is both wildly entertaining for observers and immensely insightful.

The goal of these immersive tactics is to shift people’s response to other cultures from irritation or fear towards a willingness to learn.

If you want to learn more about cross-cultural awareness, you can contact Jessica for a personalised cultural assessment or contact EnglishBusiness’ consultants for a cross-cultural simulation.

Jessica Rathke is a training and sales consultant in the translation and localisation industry. With more than 29 years of sales and management experience, she helps companies improve their sales competencies for increased revenue and profitability. She has successfully delivered sales training to hundreds of business owners, sales managers and business developers. Rathke also consults translation industry leaders to help them build effective sales strategies.

Jessica regularly presents on the topic of sales at translation industry conferences and events. Connect with Jessica on LinkedIn.

Nina Zolezzi is the CEO and co-founder of EnglishBusiness AG. As a communication consultant, she is dedicated to inspiring leaders to develop a global mindset and to providing people with the skills and tools they need to thrive in international business contexts. As a public speaker, she focuses on the power of culture and the importance of language in human interaction, creativity and collaboration.

The Mozambican-born South African with Italian and Portuguese parents is a qualified systemic psychologist and an expert in cross-cultural awareness. She speaks fluent English, German and Portuguese. Connect with Nina on LinkedIn. 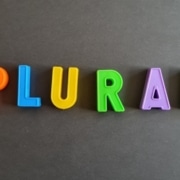 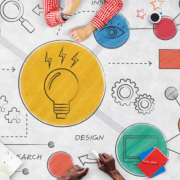 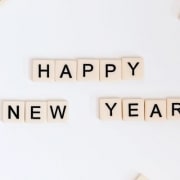 Our 12 favourite TED Talks on communication, culture and leadership
Scroll to top