Like most widely-spoken languages, English has a lot of dialects and a lot of different slang. You might be familiar with American and British slang from movies and books, but what about other forms of English? Australian English and New Zealand English both have a lot of interesting and original slang words, so let’s take a look at some of them. 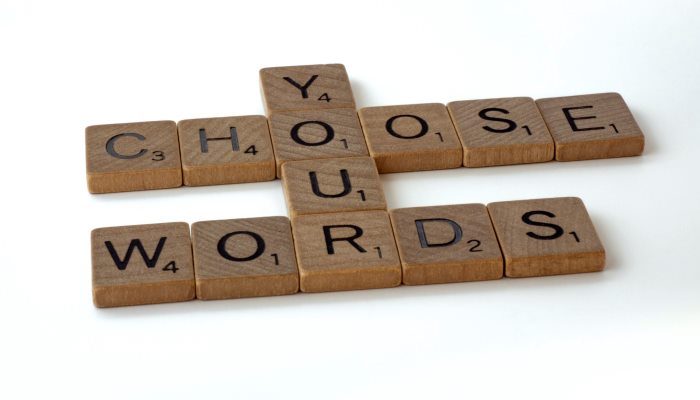 Slang is informal language (sometimes words, sometimes whole phrases, etc.). It can often be exclusive to particular groups of language users and contributes to establishing a group identity. The true definition of slang is elusive, but most linguists agree that it is a constantly changing phenomenon and occurs in languages and cultures all over the world. Slang changes with the times and is influenced by all kinds of factors, just like all language. Slang lowers the formality of speech or writing and is often in a noticeably less reserved register. It could even be taboo to use slang in certain situations. Sometimes it’s hard to figure out what’s slang and what isn’t because it eventually becomes accepted into common vocabulary.

What’s the difference between Australian and New Zealand slang?

There are lots of similarities between Australian and New Zealand slang, probably because of their geographical and cultural proximity, but as you will see in the lists below, there are some key differences! You wouldn’t want to ask for “jandals” or “thongs” in a shop and be presented with G-string underwear instead of flip-flops. Australian English slang absolutely loves to shorten words. Barbecue becomes “barbie”, breakfast is “brekkie,” a crocodile is a “croc”, and so on. Even though slang by no means uses advanced language, it takes a confident and advanced second-language speaker to use the right slang to get their message across.

Here are a few examples:

Stubby: A bottle of beer. In New Zealand, “stubbies” are very short shorts for men, typically from the 70s.

Stuffed: Tired. This can also mean “full” from eating too much tucker (food)!

Swag: Single bed you can roll up like a sleeping bag

Dairy: Local shop selling basics like milk, newspapers and sweets (which Kiwis call lollies). Similar to a Berlin “Späti,” but without all the beer.

Bach: Holiday home, usually at the coast, pronounced “batch”. Also known as a “crib” in the South Island – those regional differences can be confusing, especially for non-native speakers.

Jandals: Flip-flops or thongs (the Australian term). It’s only one step away from being barefoot, which is common in New Zealand, even in public.

Togs: Covers all swimwear, from bikinis to one-pieces to Speedos.

Is slang the same as dialect?

No, although they are related. A dialect is a form of a language which is particular to a specific region or social group — it does not always have the same less formal implications as slang. As with many bi-lingual regions, the New Zealand (Aotearoa) dialect naturally includes a lot of Māori words – you won’t find any sweet potatoes in a Kiwi supermarket, only kūmara!

At EnglishBusiness, we encourage our clients to choose between American English and British English, as these are the two most common and widely understood versions of English. Our experts are ready to adapt your text to suit your specific English needs. Curious about the differences between them? Check out some of our other blog posts on the subject here. 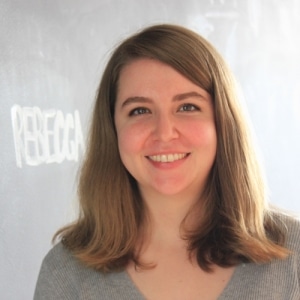 Contact Nina for a consultation!
The Oxford comma: When and how you should use it