Why do we speak how we speak? Language evolution through the ages

Have you ever wondered what English and German have in common? Let’s take a brief look at the historical development of languages to answer that question.

The evolution of language is a very interesting topic even if you’re not a philologist. Throughout human history, language families have splintered into numerous smaller languages, mixing with and adopting influences from others along the way.

Languages have also been displaced by larger ones or disappeared altogether. Sometimes, speakers of a language shift to the main language, either voluntarily or due to oppressive state policies. This can lead to the demise of languages and further proves that the vehicle humans use to communicate has always been in constant flux. 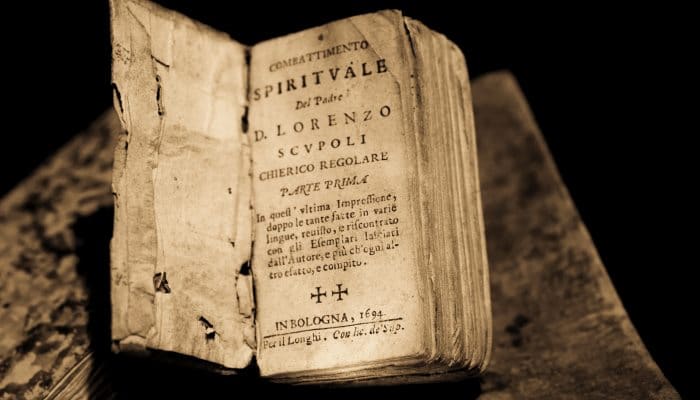 Photo by Mark Rasmuson on Unsplash

A language family is a group of languages with a common origin. Think of it like a tree with many branches spreading from its trunk.

I double-majored in Slavic philology at Heidelberg University and am able to speak and read a number of languages with varying degrees of proficiency. And even though the languages I speak or understand are all very different, they all come from the same family—the Indo-European family.

The Indo-European family is one of the main language families in the world in terms of speakers; others include the Sino-Tibetan and Afro-Asiatic families.

As seen on Reddit. Photo credit goes to Minna Sundberg

Indo-European languages descend from one common, long extinct language called Proto-Indo-European. This language, of which there is no written record, spread from its disputed geographical location somewhere between Europe and the Indian subcontinent.

Over time, Proto-Indo-European developed into different, numerous “proto” families, such as proto-Germanic, proto-Italic or proto-Indo-Iranian. These subdivisions in turn developed into separate languages that are now spoken all over the world including English, Spanish, Armenian, Iranian, Bengali and Punjabi. All those languages may seem to have nothing in common at first, but they do have the same origin.

West Germanic branched out into English, German and Dutch; North Germanic groups together the Nordic languages, which include Norwegian, Danish, Swedish and Icelandic. East Germanic languages are long since extinct.

A quick look at some of the older vocabulary of Germanic languages quickly betrays their common origin: compare “house” with “Haus”, or “milk” and “Milch”. “Hand” is the same not only in English and German but also Dutch, Swedish and Norwegian, and only slightly different in all other Germanic languages.

English and German are very distant relatives of the original Indo-European language and developed from the Proto-Germanic language.

Germanic languages were brought to Great Britain by the Anglo-Saxons—migrants and settlers from Northern Europe—starting in the fourth century. There, the language evolved into Old English, which is considerably different from modern English, and prevailed over the local Celtic languages.

Some of the pre-Germanic Celtic languages spoken before the arrival of the Anglo-Saxons survived and are still spoken today, such as Welsh. Others, such as Manx, have been extinct for several years but there are ongoing efforts to revive them. Manx is the language of the Isle of Man, and its last native speaker died in 1974.

Old English and German are surprisingly similar, but the closest relative to English is Frisian, which is still spoken in parts of Germany and the Netherlands.

English and German are still very similar in some respects, for example the syntax and the vocabulary. This means that the way in which sentences are structured is not that different. Also, many words in both languages closely resemble each other.

However, in terms of our work at EnglishBusiness, those similitudes may be deceiving. While many words are similar, they may have different meanings. Therefore, to accurately translate a text, translators must not only be fully proficient in both languages but also familiar with the respective cultural subtleties, ideally with long-term living experiences in both countries. At EnglishBusiness, my colleagues and I tick all those boxes, so you can rely on our expertise.

As you can see, languages keep developing, grammar keeps changing and words become obsolete and archaic. When looking at the bigger picture, we can see that that is a process that never stops—and that we all have more in common than it seems.

At EnglishBusiness, we always keep up to date with our languages of expertise. Get in touch with us for a consultation.

Contact Nina for a consultation!
How do you correctly use quotation marks?