These are the most translated books in the world

Our translation department at EnglishBusiness specialises in technical texts from the areas of investor relations, banking and finance, marketing and public relations, corporate communications, human resources, law and corporate social responsibility. In November 2021, we were once again successfully certified according to ISO 17100:2016 for our work here.

However, in today’s blog post we want to look beyond our areas of expertise and dive into the importance of literary translations. Have a read! 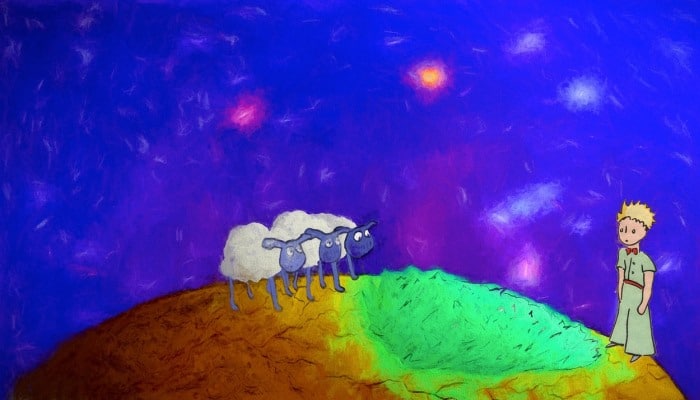 Which are the most translated books in the world?

The world is full of amazing literature. The works of countless authors are translated into different languages every year, which makes them accessible to equally innumerable readers around the world. But which ones are the most translated?** Find out here:

Unsurprisingly, the Bible is not only the world’s most widely sold but also most translated book in the world. Individual parts have been translated into 3,394 languages, and the complete Bible into 694 languages.

What’s interesting is that the word “Bible” is most likely derived from the old Phoenician (now Lebanese) port city of Byblos, which was a large trading centre for papyrus plants. Ancient scripts were written on papyrus. In Old Greek, the word “biblos” was used to refer to the papyrus plant but also to paper or a piece of writing – the plural “biblia”, meaning pieces of writing, became “Bible”. 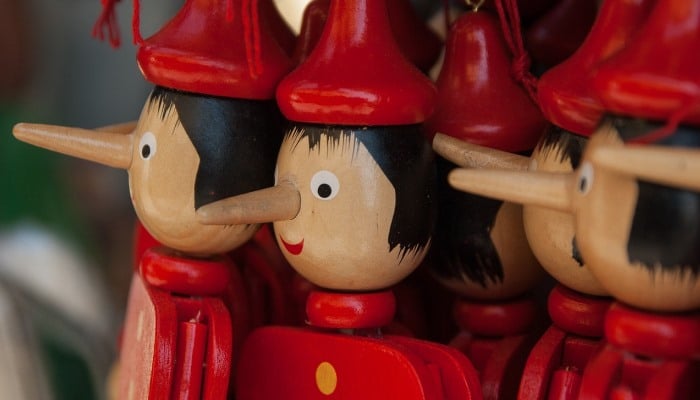 The Adventures of Pinocchio by Carlo Collo

Le avventure di Pinocchio (in English “The Adventures of Pinocchio”) by Carlo Collo first appeared in 1883. This Italian children’s literature classic has been translated into more than 300 languages and is therefore the third most-translated book. The book was first translated into English in 1892.
In 1940, the story of Pinocchio was turned into a full-length animated movie by Walt Disney Studios. In 1994, the movie was saved in the National Film Registry, an index for the preservation of the most important US movies. 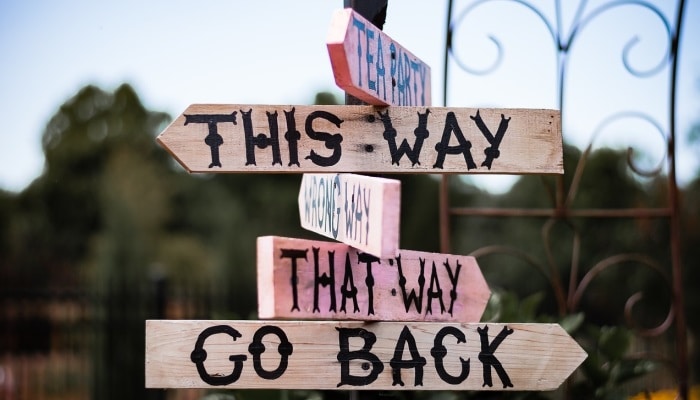 Alice in Wonderland by Lewis Carroll

In 1865, British author Lewis Carroll wrote his most significant children’s book. Together with the sequel published in 1871 called Through the Looking-Glass, this work of the literary nonsense genre is a classic of world literature. In 2009, The Guardian included both works in its list of 1,000 books everyone must read. The work has been translated into 174 languages and is therefore number 4 on the list of most translated books.

There are many references to the books both in song (such as “White Rabbit” by Jefferson Airplane [“one pill makes you larger and one pill makes you small and the ones that mother gives you don’t do anything at all“] or “Any Road” by George Harrison [“If you don’t know where you’re going, any road will take you there”]) and movies. Numerous references can be also found in The Matrix from 1999. 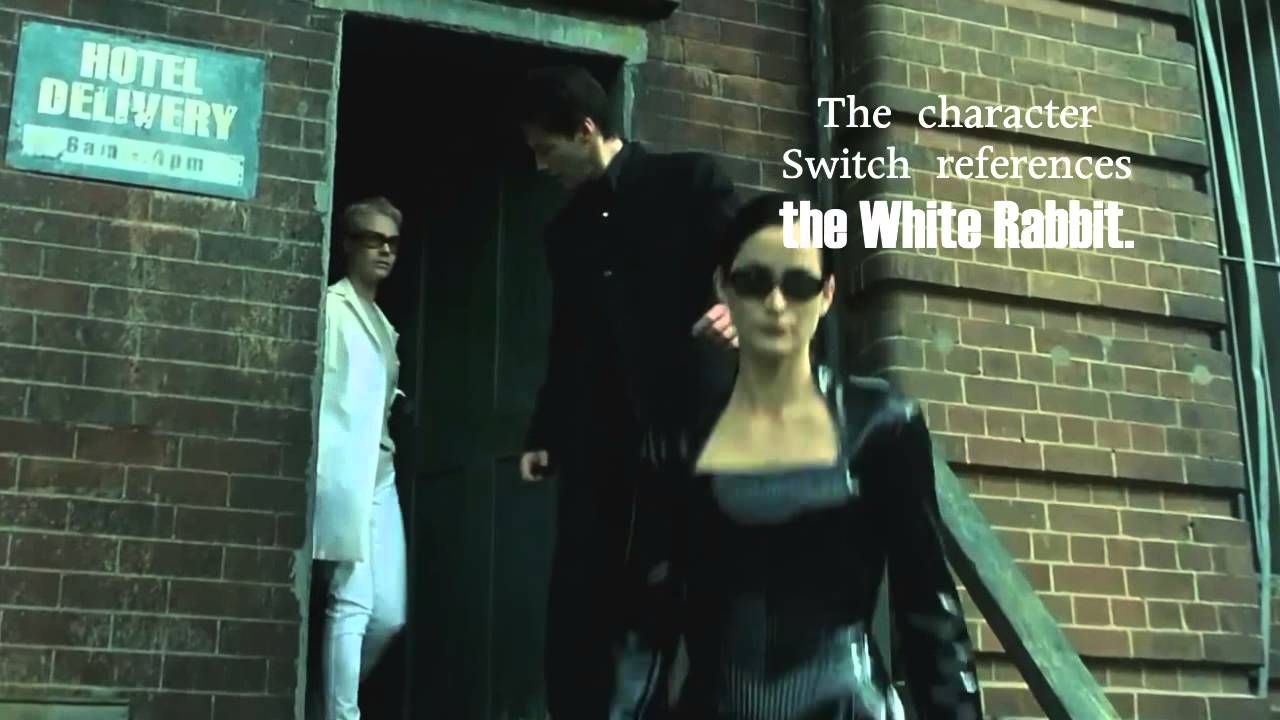 Fun fact: Lewis Carroll’s influence is not limited to literary and cinematographic works. Alice in Wonderland Syndrome is a medical term that describes a condition in which people have a distorted perception of themselves or their environment due to visual hallucinations.

Denmark’s best-known author, Hans Christian Andersen, wrote a total of 156 tales. His most popular works include “The Princess and the Pea”, “The Ugly Duckling” and “The Emperor’s New Clothes”. These and others were published together in a collection titled Andersen’s Fairy Tales and have been translated into 156 languages.

The most translated book for adults

You might have noticed that all of the books listed above, with the exception of the Bible, are classics of children’s literature. Of course, you could argue that books such as The Little Prince or Alice in Wonderland touch on many aspects that go beyond the understanding of children and therefore, to a certain point, are meant for adults.

But what is the world’s most translated book for grown-ups? It’s another classic – Twenty Thousand Leagues Under the Seas by Jules Verne. The story of Captain Nemo has been translated into 148 languages and is a classic of the science fiction genre. Jules Verne is considered one of the founders of the genre and was inducted posthumously into the Science Fiction Hall of Fame in 1999.

The most translated German book

The most translated German book is also a classic. Patrick Süskind’s Perfume: The Story of a Murderer has been translated into 49 languages. It has sold over 20 million copies.

In 2006, German director Tom Tykwer made the thriller into a film – with a budget of over 50 million euros, it is one of the most expensive German movies ever produced.

The fairy tales of the Brothers Grimm, compiled in many editions, have been translated into more than 170 languages and cultural dialects. The manuscript of the Brothers Grimm containing their own hand-written notes was added to UNESCO’s Memory of the World Register and are stored in the Kassel University Library. 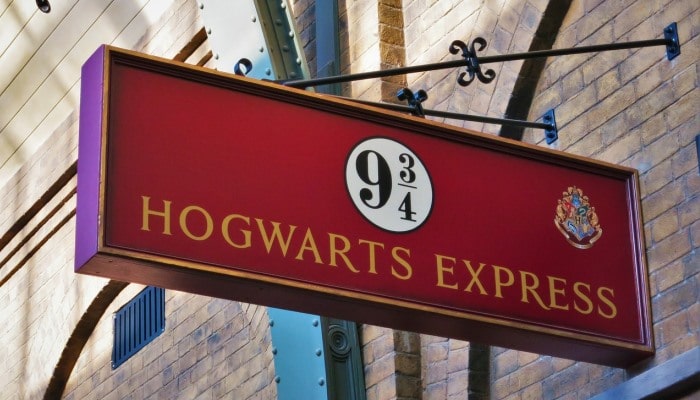 And what about Harry Potter?

The Harry Potter series by J.K. Rowling is one of the world’s best-selling series and has been translated into 80 languages, including Latin, Asturian and Tibetan. That makes J.K. Rowling the most successful female author in terms of sales.

Fun fact: the manuscript for Harry Potter and the Philosopher’s Stone was turned down at least twelve times before the book’s publication in July 1997.

The most-read books in the world

Having found out what the most translated books are, the question now is which are actually the most read. The most-read books are determined according to sales. According to our research, the Bible is at the very top of the list, followed by the late Chinese president Mao Tse-tung’s Quotations from Chairman Mao Tse-tung (also known as the “Little Red Book”) in second place with around one billion copies sold.

In third place we have the Quran, Islam’s Holy Text.

When talking about purely literary works, we have Don Quixote by Miguel de Cervantes on first place, followed by A Tale of Two Cities by Charles Dickens and J.R.R. Tolkien’s The Fellowship of the Ring in second and third place, respectively. Don Quixote has sold over 500 million copies (like the entire Harry Potter series) and remains relatable despite being over 400 years old.

At EnglishBusiness, we are avid readers. Reading educates us, allows us to think outside the box and promotes intercultural understanding. Do you also like to read, but would like to brush up on your English so you can read your favourite books in their original version? Then get in touch with us!

**In addition to our own research, this article is based on the data from Preply’s research report.

Contact Nina for a consultation!
Connecting through cross-cultural awareness

EnglishBusiness Joins The Language Group of Companies
Scroll to top