Training or trainings: what is the correct plural form?

We use the word “training” everyday. As a premium provider of language and communication training, it might even be one of the words we use most! But one question keeps creeping up. Is the correct plural “training” or “trainings”? 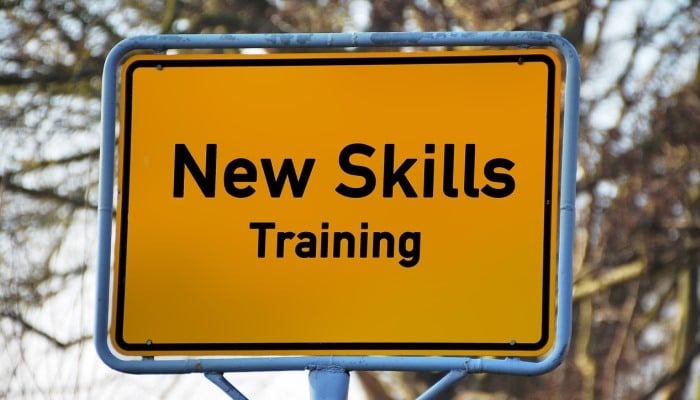 Is training countable or uncountable?

That depends on whether you view “training” as a mass noun or a count noun. English-language experts fervently disagree on this matter. What is the difference between a mass noun and a count noun? According to the Oxford Dictionary, a mass noun “denot[es] something that cannot be counted (e.g. a substance or quality)”. Whereas a count noun, as the name implies, can be tallied.

The meaning of “trainings” in other languages

Before we look at the correct English-language translation of “die Trainings”, let’s first look at how this noun is used in German. Surprisingly, “das Training” isn’t as new as you might think. It has, according to Wolfgang Pfeifer’s Etymologisches Wörterbuch des Deutschen, been used in German since the second half of the nineteenth century. While “das Training” may have originally denoted a fitness regimen or a drill, its figurative meaning as an educational exercise or lesson has increased in popularity in business German over the past 20 years.

Google Ngram viewer, a tool that measures a word or phrase’s popularity within millions of published texts, illustrates this well. While Google Ngram is not without its drawbacks, it offers the layperson the means to assess the popularity of specific terms over time. Its plural form, which always refers to the figurative use of the word, is roughly 1.75 times more popular than the plural form of the Germanic equivalent “Schulungen”. (Note: some of these iterations of “Trainings” could be the genitive form.) This trend began around the year 2000. Other European languages have also since adopted the term. The word “training” and its plural “trainings” have found a home in French and Spanish business terminology too, for example.

But the English language that first exported the word training does not necessarily agree with the plural form that other languages have embraced. For years, I translated the plural “die Trainings” as “training” in English because I considered it a mass noun like the word education. To talk about multiple episodes of training, you say training events, training sessions or training seminars.

The plural of “training” in British vs. American English

But language is ever changing. And things are indeed changing for the word “training”. I was first alerted to this when recently speaking with my sister, a native speaker of American English who lives and works in the US. Although I, too, am a native speaker, I’ve been in Germany long enough that sometimes my language feels influenced by popular German Anglicisms. My sister said to me: “We have to schedule a lot of trainings at work.”

My jaw dropped. Has this become an acceptable plural in English? And here’s what I found out: yes, it is acceptable to use the plural form “trainings”. But only in American English and only when emphasising training sessions as individual entities.

Google Ngram shows us that dictionaries are mirroring written language, as well. The word has been popping up in the plural form more and more since 2000 – with a higher occurrence in American than British English. It’s not surprising that Merriam-Webster has accepted the plural form and Oxford still has yet to do so. Which language uses it with a plural form the most, though? German: 23 times as much as US English. Perhaps it was even the Germans and other Europeans with their use of “trainings” who imported this plural back into English.

Can our language experts help you or your company? Find out more about our professional language services. 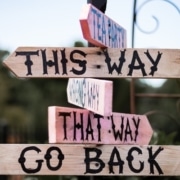 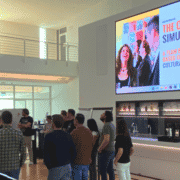