How to network in a 3D virtual world

What happens when a virtual language industry conference meets a 3D online gaming experience? From 15 to 16 April 2021, the EUATC’s T-Update21 presented an innovative approach to a more personal networking experience online. EnglishBusiness’ Marlen Schrader was an ambassador to the event; she tells us about her most unusual online conference yet. 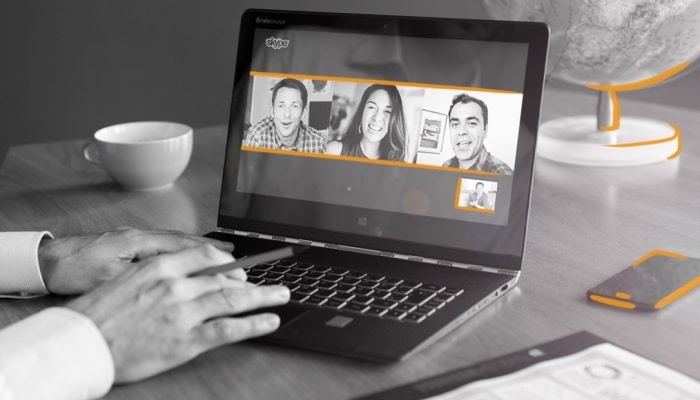 During the pandemic, we have all grown accustomed to attending webinars, video calls and virtual conferences instead of meeting in person and travelling for conferences.

Most of these virtual formats work well for sharing knowledge, but networking proves to be more difficult in a virtual setting. Meeting new people or bumping into old friends while getting coffee is an essential part of networking events that is hard to replicate online.

Even with breakout rooms and scheduled one-on-one meetings, the social interaction feels a bit more distant, and serendipitously meeting your next client or business partner seems less likely.

But that was before the T-Update21 virtual conference.

The EUATC’s (EU Association of Translation Companies) annual language industry event used a completely different setup to tackle the networking dilemma, and it was by far the best virtual networking experience I have had so far.

T-update took place in a virtual world that reminded me of a ‘90s computer game. It came with two main stages, several booths, an executive lounge with restricted access, and a maze to wander through if you needed a little break to reflect. 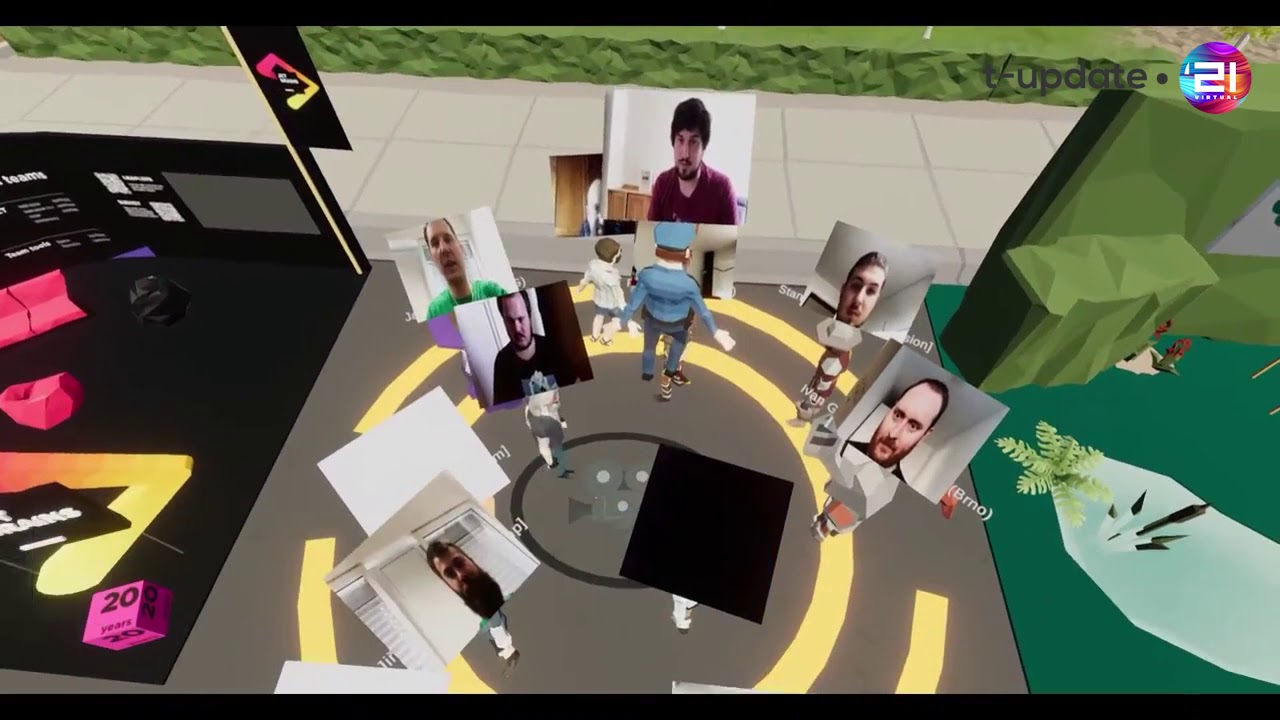 The event also had yoga and meditation breaks to help you recharge. Even if you’re not a gamer at heart, being able to walk and fly around the conference world, passing other avatars and being able to spontaneously join their conversation in a chat zone is a big difference from just clicking on a breakout room or speed typing in chat rooms.

Video calls between participants started automatically in dedicated chat zones so you weren’t just speaking to an avatar but were able to connect faces and names.

The selection of avatars ranged from wearers of classic business attire to ninjas and cyborgs. Each avatar had a set of moves to enhance interaction. You could give a round of applause or smile and wave at someone; there were even various dance moves that came in handy at the after-show party. That’s right: there was a party with lots of dancing, networking opportunities, and good music.

The conference also came with a dedicated app that allowed you to stream all sessions without entering the virtual conference world and to join from your phone. The profiles of all participants, as well as opening discussion groups were accessible through the app; you could also send questions to speakers and the organising team.

The amount of technology might seem a bit overwhelming at first, but having an app available to take notes and get additional information was a real benefit.

Looking to stay up-to-date and connected in the translation industry? We recommend signing up for Meet Central Europe. We might see you there!

You want to organise your own event or workshop? EnglishBusiness has years of experience with facilitating networking and teambuilding events, so get in touch and find out how we can help you! 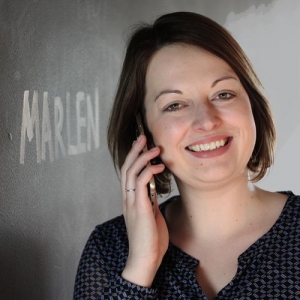 How do you translate an annual report?
Scroll to top